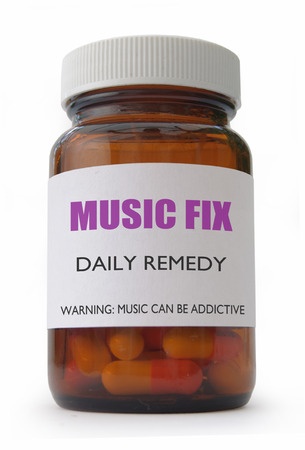 I often tell patients to put together a playlist of uplifting, favorite music that they can listen to when feeling down or anxious. A ground-breaking study has shown that music is BETTER than benzodiazepines at reducing anxiety. An added bonus is that unlike benzodiazepines there are no side effects to listening to music and it is not addictive (well, not in a harmful way). In another study, Mozart was found to have a significant effect upon certain allergic reactions.

“Now that we have anesthesia, music is used to calm nerves before surgery. Normally we use valium-type drugs like midazolam, sold as Versed, but it can have a variety of side effects including sometimes making people even more agitated, so this study was performed to see if relaxing music has a greater anxiety reducing effect than a standard dose of the drug. So, they whipped out some Kenny G. and the music worked significantly better than the drug: lower anxiety scores, lower heart rate, lower blood pressure. Perhaps the first report of any anti-anxiety therapy working not just as good as, but better then benzodiazepine drugs. And the difference in the side effects of relaxing music compared to the drug is obvious. There were none. Soft jazz causes no post-operative hangover, so the researchers suggest we should start using music instead of midazolam.” Michael Greger, MD, NutritionFacts.org, retrieved June 21, 2015

A summary of the study comparing benzodiazepines and music can be found here:http://www.ncbi.nlm.nih.gov/pubmed/19388893

So get your playlist together and listen to some music! 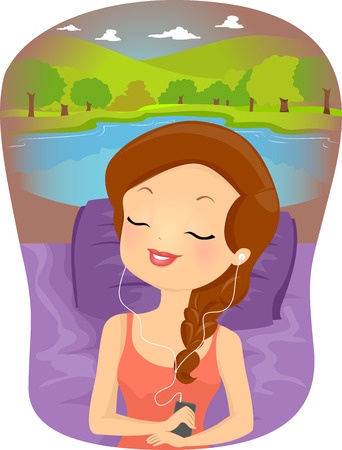